To the participant of the Great Patriotic War A.M. Lebedeva ... 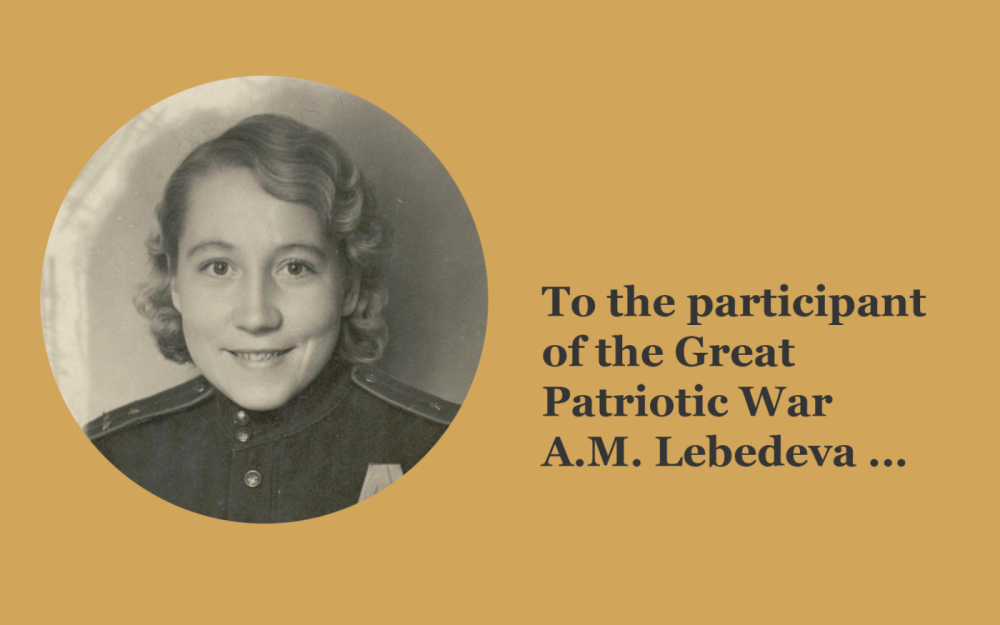 In 2020, the 100th anniversary of the birth of the veteran of the great Patriotic war, Honored doctor of the BSSR, Honorary citizen of Polotsk A.M. Lebedeva. The name of Anna Mikhailovna is still remembered not only by employees of medical institutions in Polotsk, but also by many ordinary residents of our city. This respected person, excellent specialist, responsible Manager could be contacted at any time and on any issue. After going through the entire war, she came back in 1946 to live and work in Polotsk, with which she was connected by life for almost 65 years.

Today, the Museum collection of the national Polotsk historical and cultural Museum-reserve contains a small collection of documents and photographs that were transferred in the 1980s by A. M. Lebedeva herself. In the anniversary year of the Polotsk doctor, the staff of the Museum of local Lore decided to add materials to the museum fund about an outstanding man, a knight of The order of Lenin and the red star, selflessly devoted to serving people all his life.

Meetings have already been held with her family and friends, who shared their memories of Anna Mikhailovna and provided the Museum with unique items that reflect the life of am Lebedeva personally and the work of the Polotsk city hospital in the second half of the twentieth century. There was also record interesting interviews with her colleagues - G. B. Triphsic and T. K. Halimonenko. Some of them can already be found on the site of the local History Museum.

Watch the interview on the YouTube channel of the museum
https://www.youtube.com/channel/UCzc0F-alBX6VIUfdcfDbBhw 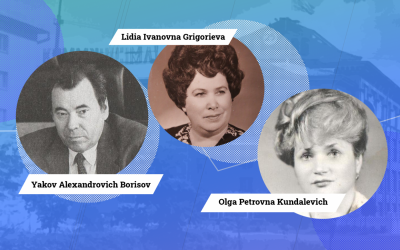 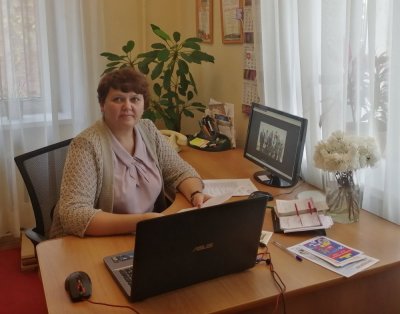 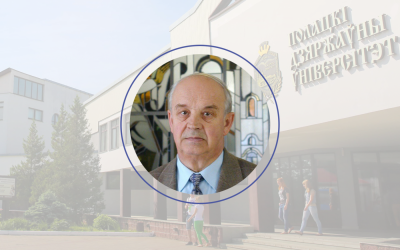